Burn it to the ground

Apr. 10, 2015 (Mimesis Law) — Well, well, well…Happy Friday, people. This week has been absolutely crazy and I did not think I was going to get this newsletter out today, but here we are coming at you like

Call me crazy, but I don’t often find tech conference media all that useful. These types of forums tend to incite people into making incredibly outlandish claims about the world and the ways in which it’s changing. This particular video, however, is well worth the time and attention. Digital video guru Michael Rosenblum at a conference a couple of weeks back did an interview on the future of broadcast television. Asked what the traditional broadcaster should be doing to their operations in light of all the disruptive change presented by web video, Rosenblum completely nailed it – “burn it to the ground.” I couldn’t agree more.Be sure to check this out. Important stuff in here. 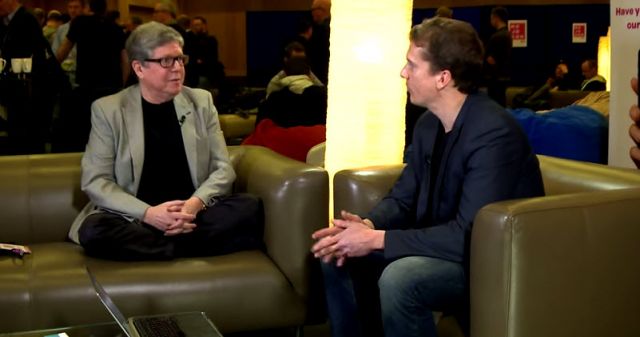 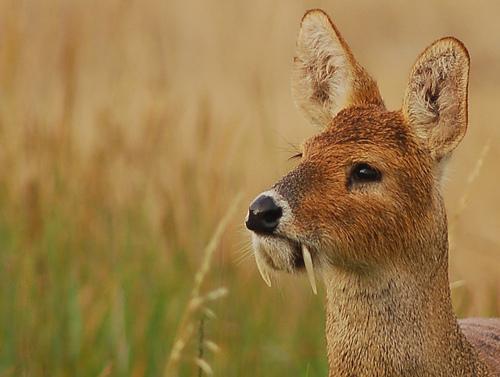 Dude is totally real, by the way. I kinda want one.

As some of you may know, I’m a bit of a David Lynch fan. I always thought the crazy awesome nightclub scene in Mulholland Drive was just the work of some random person. I know, I know…she was announced at the beginning of the scene. I totally missed it. Anyway, check out Rebekah del Rio DEMOLISH a cover of Roy Orbison’s Crying. 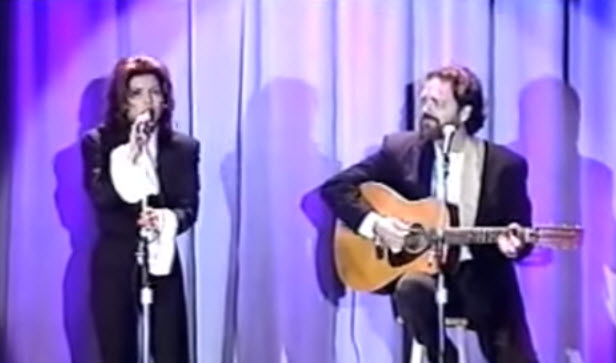