I love Japanese television. It kills me that we live in a world where I can’t access it on cable for a reasonable sum of money. For a couple of decades now, the Japanese have built up one of the most fascinating media platforms in the world. They’ll broadcast stuff that would get people fired in United States; worse in other countries. From the original Iron Chef (you’re welcome) to power lifting competitions for cats to dudes forced to live off of radio sweepstakes to a wide variety of forms of Komodo dragon baiting, they’ve consistently produced some of the most unique programming out there.

There’s actually a lesson here beyond the innate awesomeness of Japanese television. I point these examples out to show that American media doesn’t quite have the hegemonic reach that it used to possess. There are real and meaningful differences between the respective media cultures around the world. As your respective firms grow increasingly larger and become more global, your content is going to be viewed through a wide variety of different cultural lenses. It is imperative that you keep this in mind. Does this mean you have to tailor each and every missive to a specific cultural audience? That’s not really possible if you’re distributing over the Internet. But you certainly need to be aware of how media diets differ from say Tokyo to Dubai and beyond. Just like Coca-Cola has different recipes tailored to local tastes, messaging and communications are best packaged as the recipient prefers. At the very least, take some time to understand what people around the world are watching when they’re not on the clock.

Boing-Boing posted this jewel from a couple of years back. Here’s a cat getting his mind blown by a car ride. The video is my favorite part.

He’s fine. Let us all embrace the transient nature of panic. Even law school ended.

Hot Links…stuff we are thinking about this week

Work Product…stuff we published this week
From Scott

Scott’s been on a roll. His recent piece on the other cop in the Walter Scott killing got so much traffic that we were knocked offline 3 times this week. Suffice to say, I now have a lot of friends at GoDaddy.

For those interested in the IP law space, Gaston has been putting out some spectacular analysis of recent events in the huge Marvell Semiconductor appeal.

Aric Press sat down with DLA Piper’s Global Co-Chairman Roger Meltzer for a two part interview. Really interesting insight into how one of the largest firms in the world views Dentons’ deal in China, opportunities for growth in Canada, the market for lateral talent, and more.

Let’s keep it in Japan. I’m not quite ready to leave.

Check out Seagull Screaming Kiss Her Kiss Her not only because they have the greatest name in rock, but also because this video is gorgeous. Enjoy. 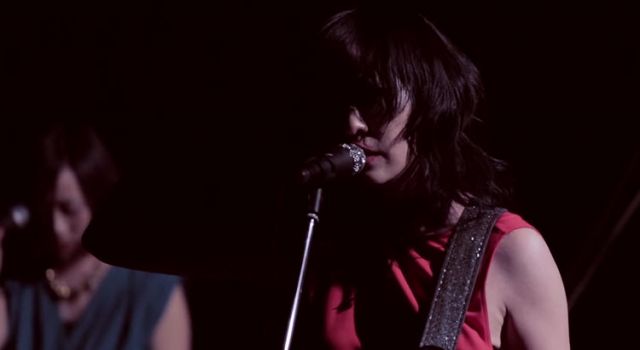