Meet Joseph Kent. He’s one of the many young activists who has devoted time and energy to reforming the criminal justice system. At one of the late-night protests in Baltimore, he was arrested. I’m not a criminal defense lawyer, but this novel maneuver strikes me as…problematic.

Attorney Steve Beatty saw how the situation was playing out on social media and was bright enough to realize that he could provide the public with some clarity by simply tweeting as he was doing his job. 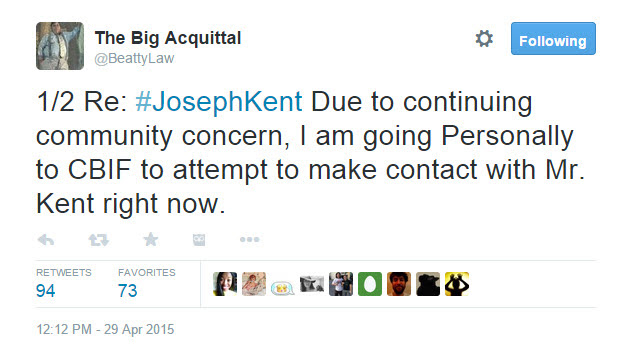 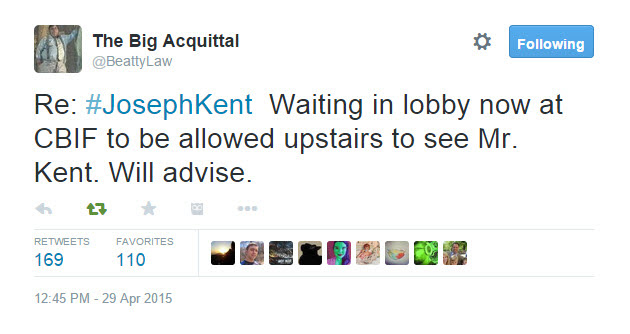 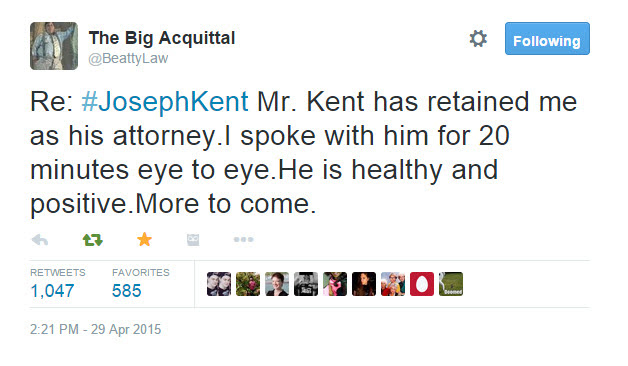 All of this of course led to a lot of attention from mainstream media. While I realize that reasonable folks can disagree with how Beatty acted, this is an example of how professionals can utilize social media outside of the traditional marketing context. Beatty did his job and told the world about it in real time. Now he’s at the center of attention. And that’s not a bad thing. An attorney using social media in a positive and meaningful way. Imagine that…

Yes, this video has a cat named Pecan who wears an awesome shirt and rings a bell for service. But it’s ALSO about Pecan’s owner, who is documenting what has to be the biggest mistake of her life. Pecan’s addicted to kitty crack and he knows how to get it. Martha will never again know peace.Let’s watch this bad idea take flight. 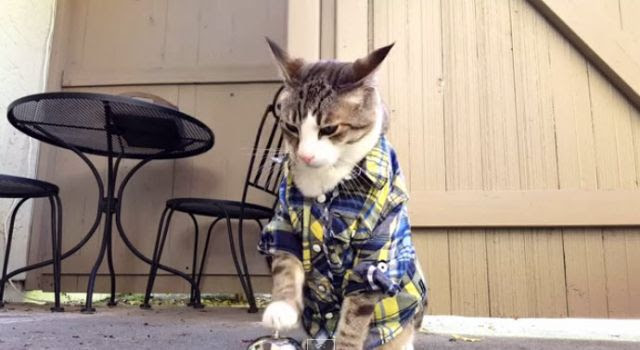 Hot Links: Stuff we are thinking about this week

Really interesting look this week both in the Markman Note and the Minute video about how Kyle Bass is leveraging a legal proceeding to make money shorting pharma stocks.

I got to speak with attorney and author Steve Druker about his recent book alleging that the FDA broke the law in authorizing GMO foods to hit grocery store shelves.

Full Screen Friday
This turned 35 this week. The only time Joy Division and Ian Curtis appeared in a music video. Post-Punk has a nice write up. Enjoy. 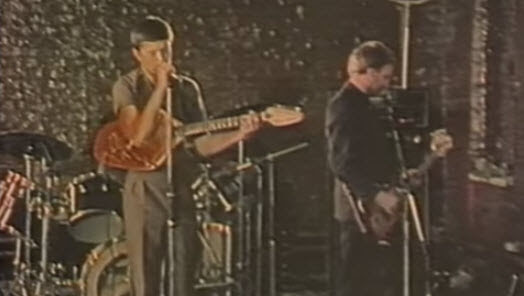